Born in El Ferrol, Spain, on July 6, 1886. He came to Argentina in 1899 with his parents. He studied art in Buenos Aires and started his career as a cartoonist around 1905. He first worked for “Caras y Caretas”, then went over to the humor magazine Plus Ultra. He contributed many caricatures and illustrations to Plus Ultra, becoming its most noted collaborator. In the 1920s he became the director of the magazine.
Alonso was also a noted painter who specialized in genre scenes and picturesque compositions.
He exhibited widely, not only in Argentina, but also in France, Italy and Spain, and won first prize at the 1933 Santa Fe Salon.
Alonso was named a Knight of the Royal Order of Alfonso XIII and became a member of the Royal Academy of his native Galicia (a province of Spain).
He died on February 15, 1945 in Buenos Aires. 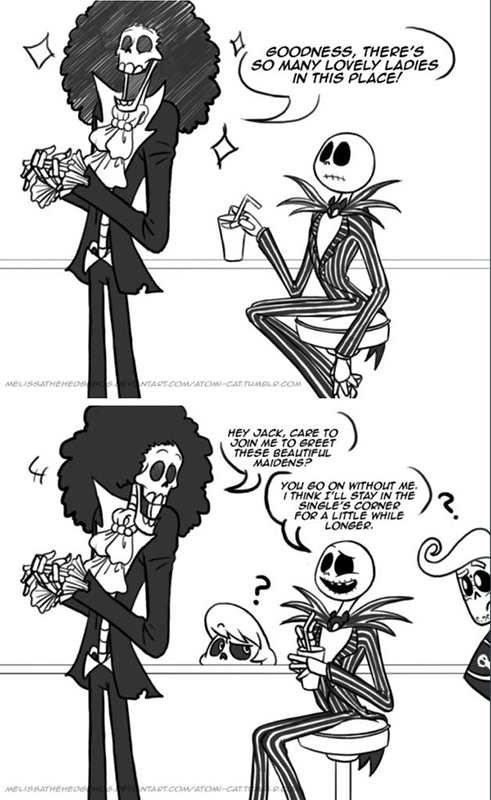