Born in 1983 in Rey, Iran.
Since an early age he loved cycling, and he traveled around Iran
bicycle. In one of these trips he had some health problems, the rescue team
The Iranian Red Crescent Society helped him. Thereafter
incident, he decided to join the team.
Under the coordination of the Iranian Red Crescent, he painted a picture
approximately 365 feet (34 meters) called “Patience and
Victory “with two other artists. She was exhibited at Engelab Square
in Tehran, but after a while it was destroyed in a warehouse
Iranian Red Crescent Society.
Responsible for the evaluation of works of art. Exhibited in Roudaki. Drawn cartoons for
Sanatoetoseh magazine.
He left Iran and moved to Sweden due to problems with the authorities. 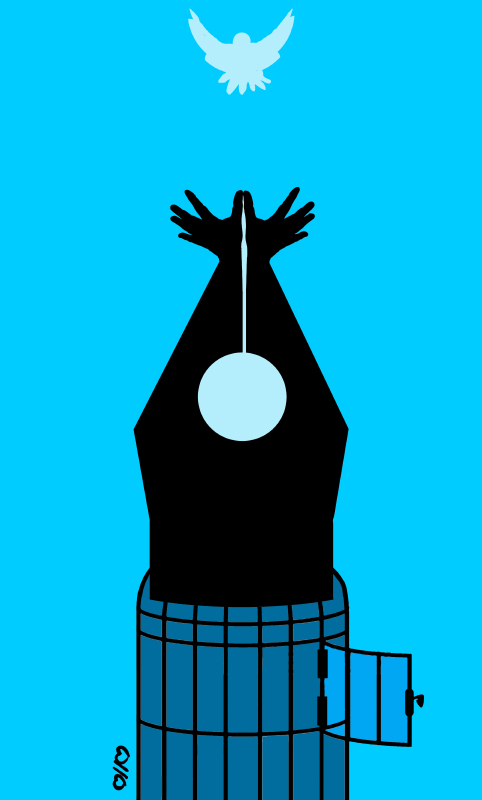 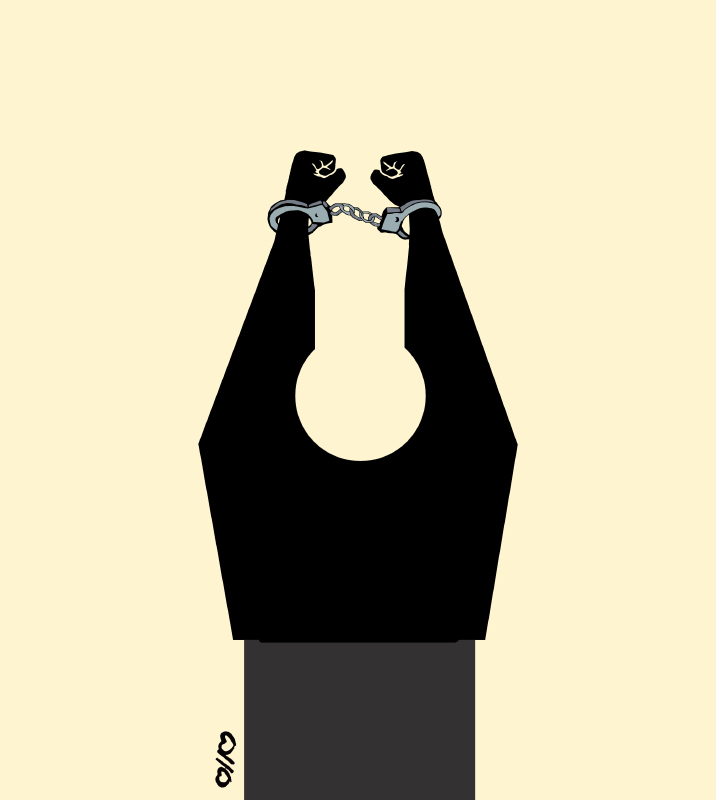 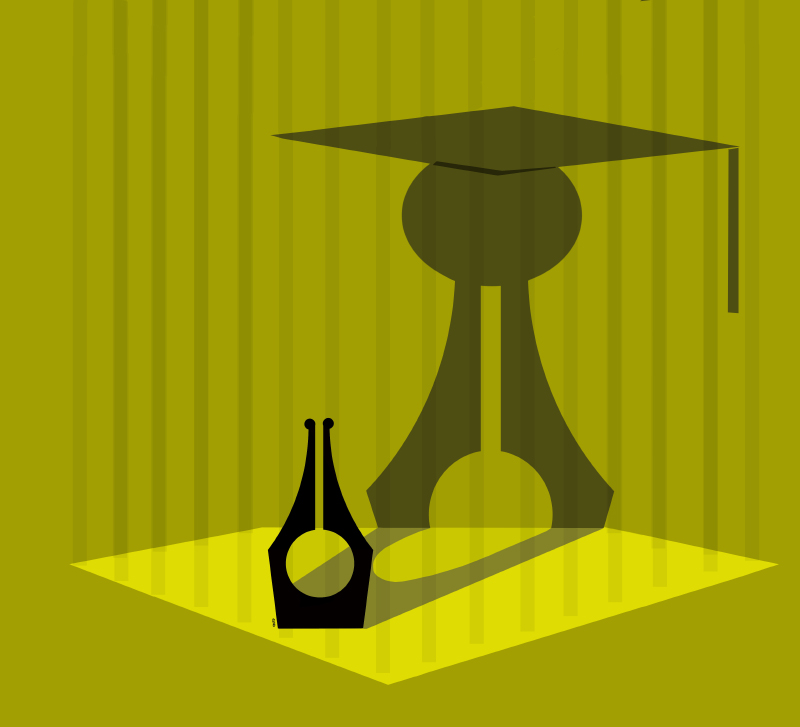