Born in Brussels, 1988. Amiri is a Creative Director & Founder of ILLUSTRASHION Magazine.
Inspired by the world around him, Achraf always interprets his works with the self-reflection. Going on the macabre to the pure irony, his «illustrashions » (as he calls them) are more than simple drawings — they procure real emotions.
In 2010, after graduating as a Graphic Designer from Sint-Lukas Brussels, he travelled to Naples for emancipation to finally basing himself in London in 2011, where he made his debut as an independent creative.
Supported by international press and media agencies, it is mostly ELLE Belgium magazine that encouraged him in launching himself. Quickly, Achraf started creating artworks for various luxury brands and a series of international fashion corporations and publications, including Nike, ELLE, Vogue, Sorapol and Rootstein – Display Mannequins.
In 2014, Achraf Amiri founded his own magazine entitled ILLUSTRASHION, with as first issue themed « ISSUE #0, MYTH », he explores the other side of the industry by becoming its Editor in Chief. 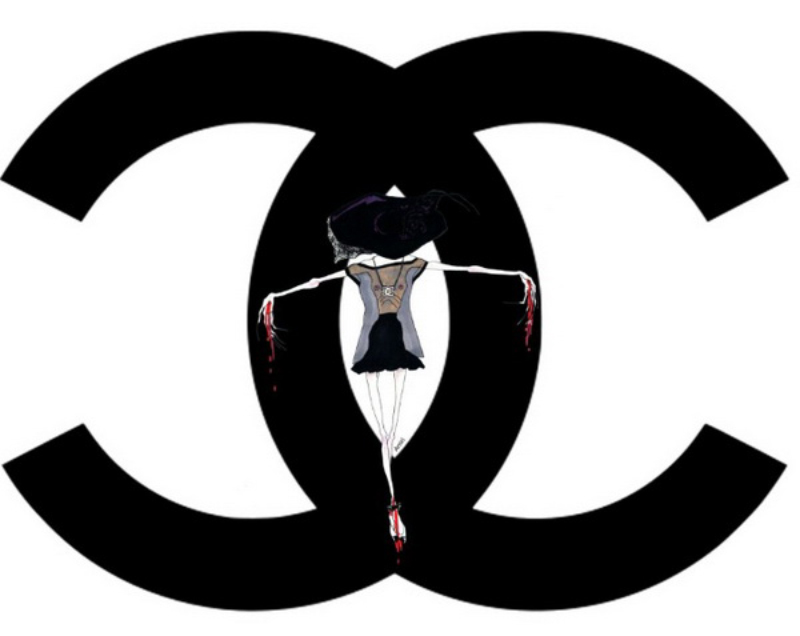 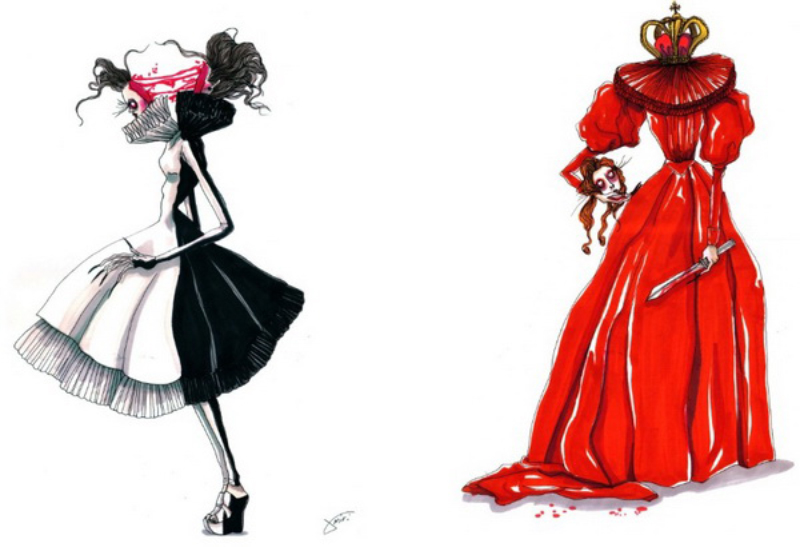