Born in 1950 in Samarkand, Uzbek SSR. After graduating from high school, he entered in the construction college. From 1974 to 1990 he worked in the Samarkand Main Directorate of Architecture. From the age of 15, he began to paint, then became interested in caricature. He became a member of the cartoon club “Izium” (“Graphic Humor”). Member of international exhibitions of caricatures (Belgium-France-Japan-Yugoslavia-Turkey).

In 1990 he moved permanently to the Crimea. Here in Simferopol, the caricatures of Ablyaev were published in the Yildiz magazine in the newspapers Dostluk, Crimean Truth, Southern Courier, etc.

From 1992 to 1996, he worked in secondary school No. 35 as the leader of the arts and crafts circle, where the main focus was on a clay toy. Lives in Simferopol.

1. Graphic works are published in the newspaper “Kyrym”. – 1997.
2. Ceramic figures of people and animals. – Museum of Crimean Tatar art. – Simferopol. 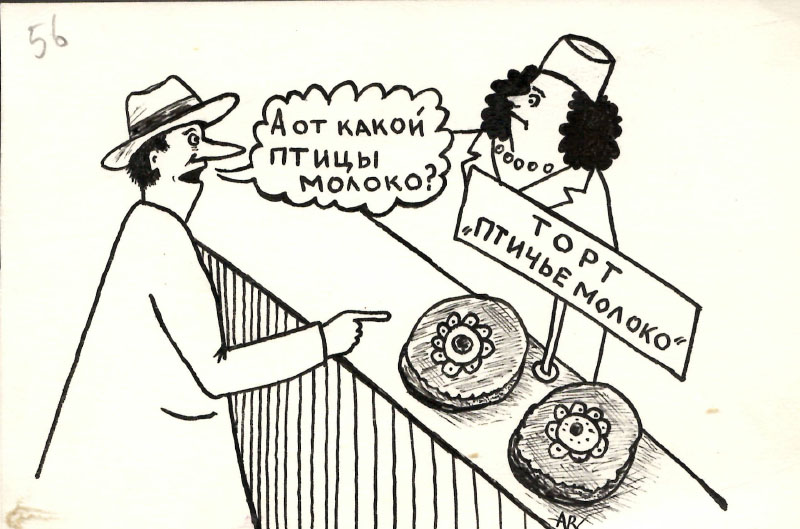