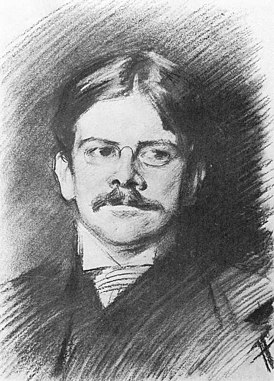 He studied at the Pennsylvania Academy of Fine Arts, later worked at Harper & Brothers and was sent to England, where he collected material for printing poems and other books. His illustration of William Shakespeare is considered his best work.

“In Search of the Holy Grail”, a series of panels in the Boston Public Library, is perhaps his most famous painting. He was also the official artist of the coronation of King Edward VII.  He died of an illness. 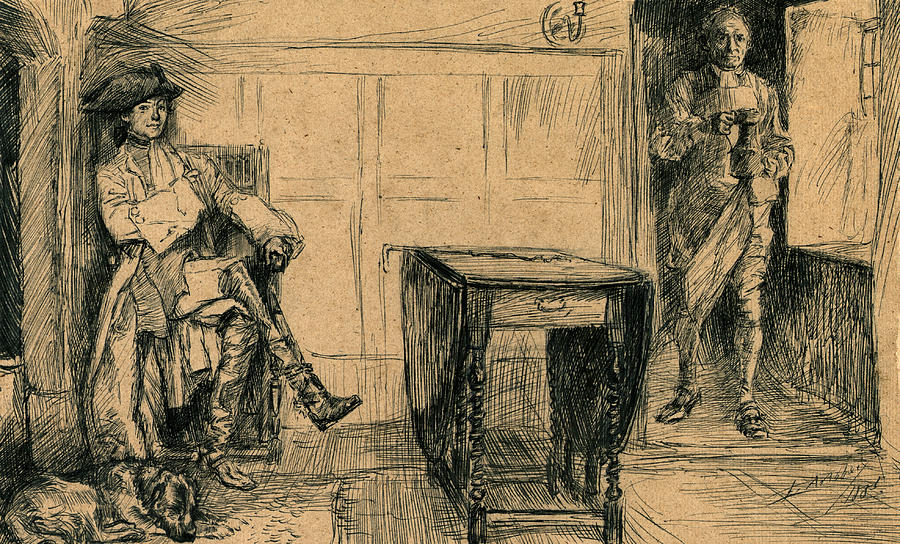 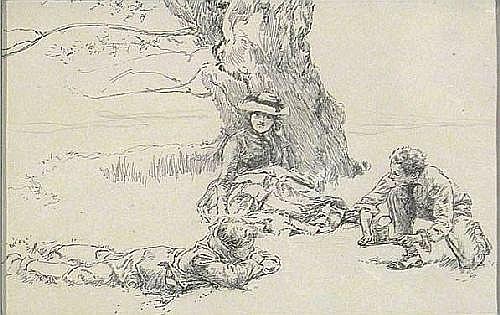