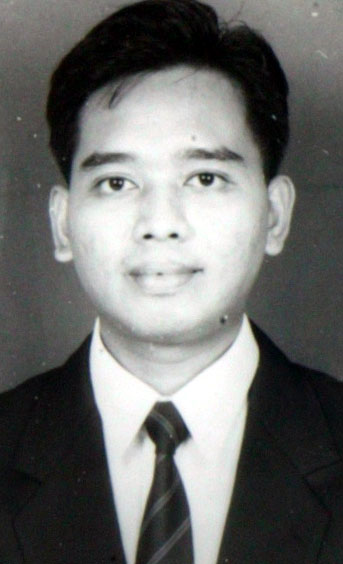 The artist was born in 1971 and his first published cartoons appeared in press in 1986.
He was a member of Indonesia Cartoonist Association “Pakarti” and the Kaliwungu Cartoonist Association “Kokkang”.
He had participated in a number of national and international competitions where he had won various awards. Some of these awards were: Mention / Tokyo (Japan) in 1991 Mention / Korea in 1991
“Generale Bank Award’ / Knokke-Heist (Belginm) in 1992 “Spccial Merits” / Hokkaido (Japan) in 1992, 1993, 1995 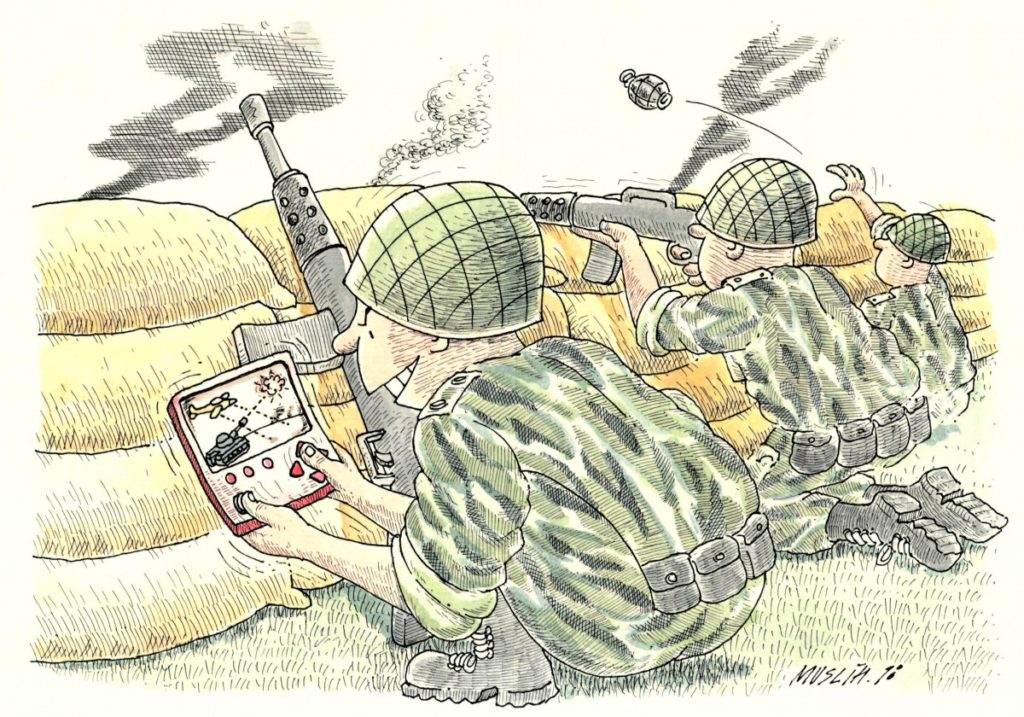 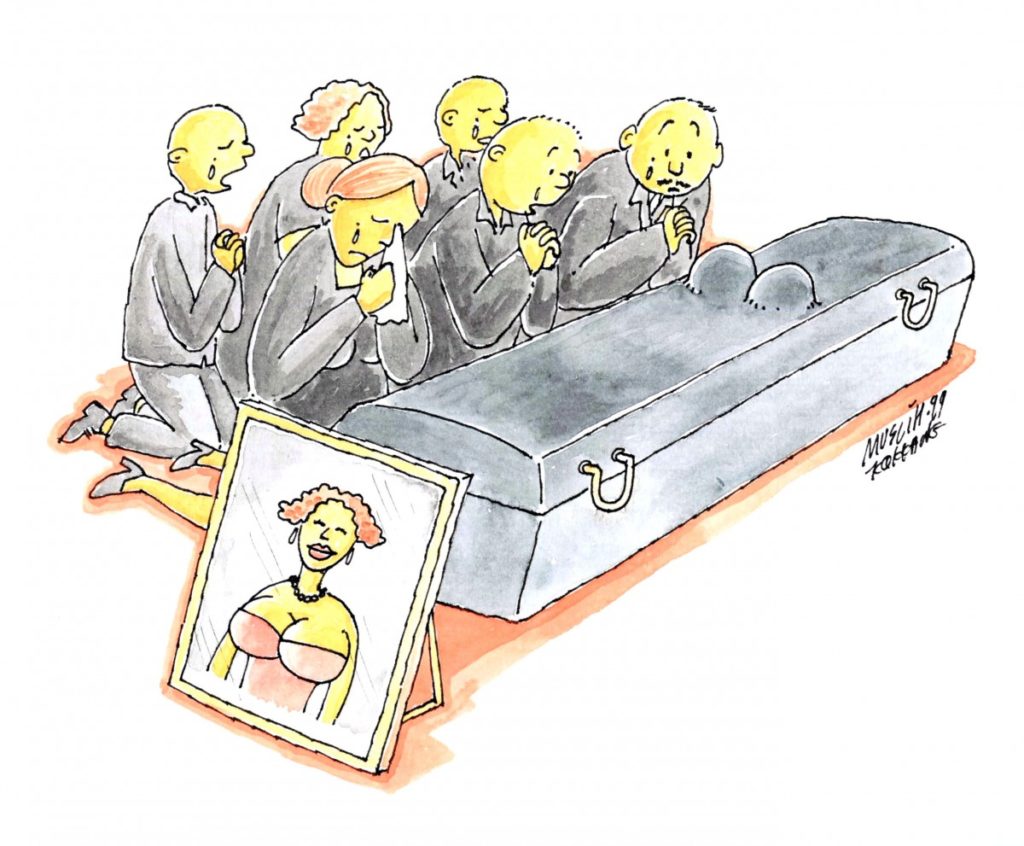 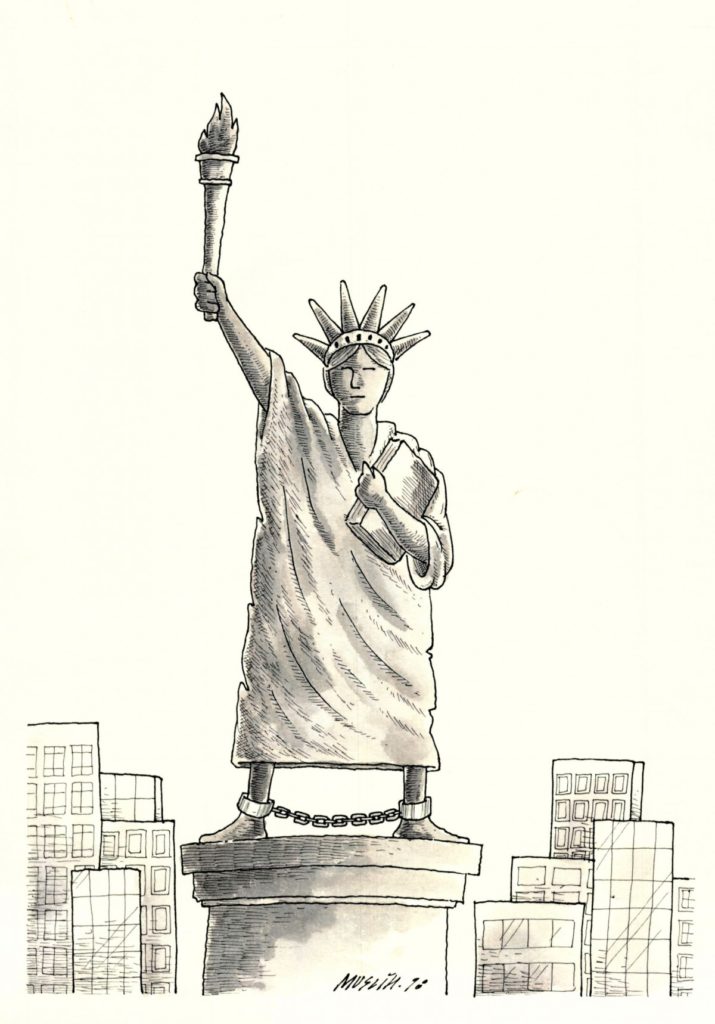