Daniel Mroz, the son of a respected Polish journalist and newspaper editor, attended the Krakow School of Arts and Crafts, but his education was inter-rupted by the outbreak of World War II in 1939. Mroz resumed his studies in 1947 at the Krakow Academy of Arts, graduating in 1952.
Mroz started his career as a cartoonist in 1951. when he became a regular contributor to the illustrated weekly Przekroj; he also drew for other Polish publications and soon became one of the best-known Polish cartoonists. In 1953 Mroz began illustrating books and has since done more than fifty by Polish and foreign authors. In recent times lie has become one of the leading poster designers in Poland, and his work in this field has been widely exhibited at home and abroad.
Mroz has been the recipient of a number of honors for his work in the fields of cartooning, illustration and poster design. In 1959 a monograph on the artist written by Jan Kwiatkowski appeared in Warsaw. His cartoons have frequently been reprinted in the West. 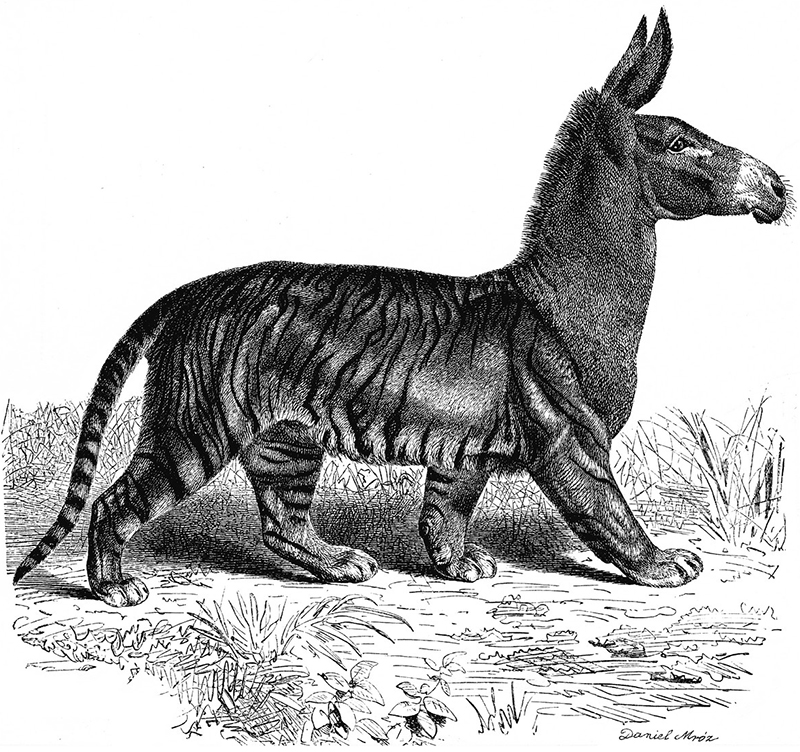 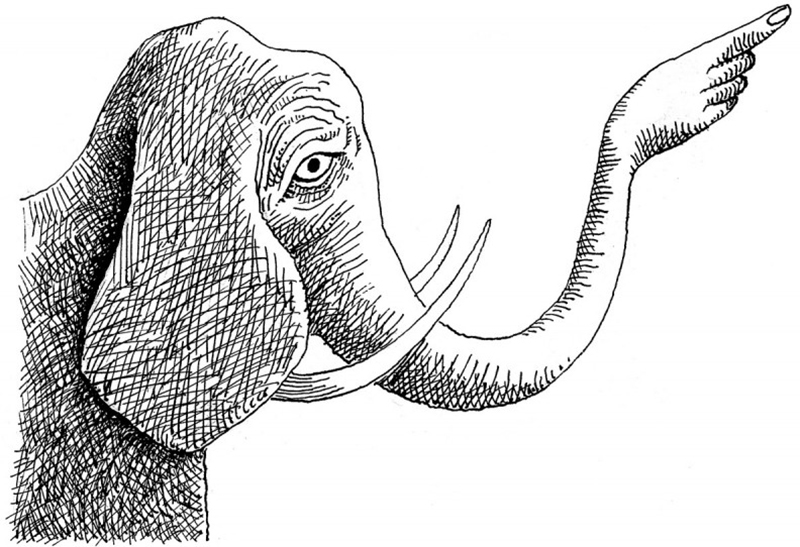