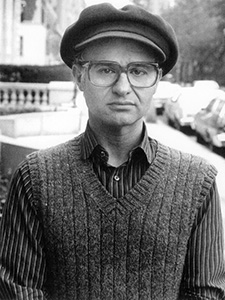 Born at Rasht, in the province of Guilan, north of Tehran, Iran, on September 9, 1938. Ardeshir Mohassess displayed an early talent for drawing and caricature but instead chose political science as his major at the University of Tehran, from which he graduated in 1952. Soon afterward he began drawing for Iranian newspapers and magazines, then went on to contribute to such international publications as Jeune Afrique and the New York Times, where his work has often appeared on the Op-Ed page. He now lives in New York City.

Mohassess’s drawings are often disturbing and sometimes even horrifying. He is obsessed with death, inhumanity and violence. His drawing style is stark and somber, in keeping with his subjects. His most frequent themes are some of the more intractable problems of the world: famine, oppression, torture, the dehumanization of modern society and the despair of the disenfranchised of the earth.

Ardeshir Mohassess has been the recipient of a number of international awards; some of his drawings and collages have been collected in book form, and he has had many showings of his work, including one at the Graham Gallery in New York City in 1975.
A collection of Mohassess’s cartoons, Puppets, was published in 1977 by Carolyn Bean Associates of San Francisco. 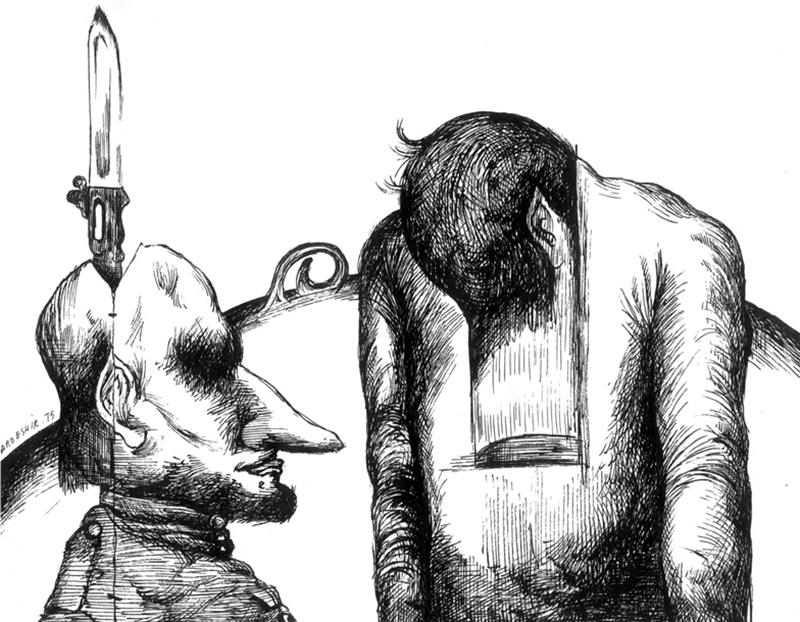 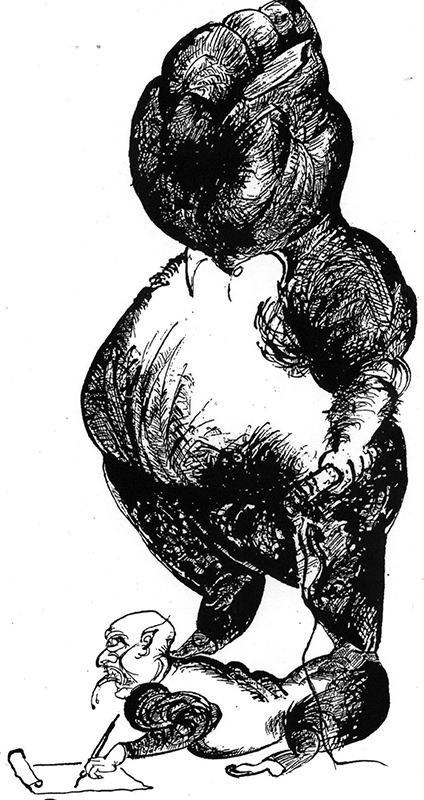