Born in 1948 in Moscow.
Graduated from the Moscow Polygraphic Institute.
Worked as an engraver of printing forms at the Gosznak factory.
Later worked as a chief artist in a number of papers such as “Krokodil”, “Novoe vremya” and “Izvestia”.
Is one of the grotesque masters in Russia.
Participated in many cartoons exhibitions and competitions. Was awarded with prizes in Japan, Italy and Cuba.
Has published four calendars and a book in the series “Masters of Soviet Cartoons”.
Accompanied dozens of books with his pictures.
A member of the Journalists and Artists Unions of Russia.
A member of the International Artists Federation. 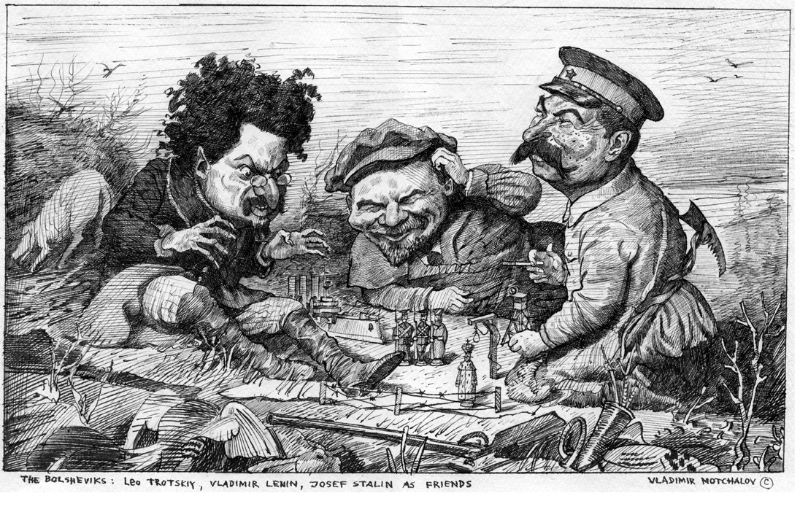 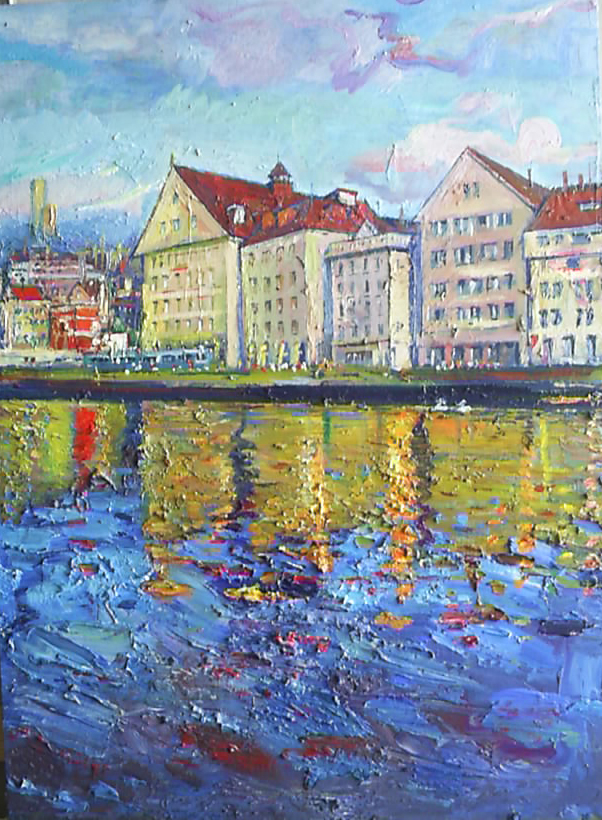