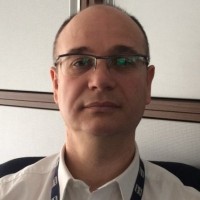 Finished Zemun gymnasium. He studied architecture and art history, but did not graduate.
He published his first comic stripes in Kekec in 1957 and continued in Jeju, Politikin Zabavnik, Little Jeju, Children’s newspaper, Smiling newspapers, Veseloj svesci, Politika, Vidicima, Mladosti, Maslačku …
Short comics were published in France, Italy, and Germany. He was the author of several noteworthy animated films.
He is awarded for cartoons, including the Pierre Award. 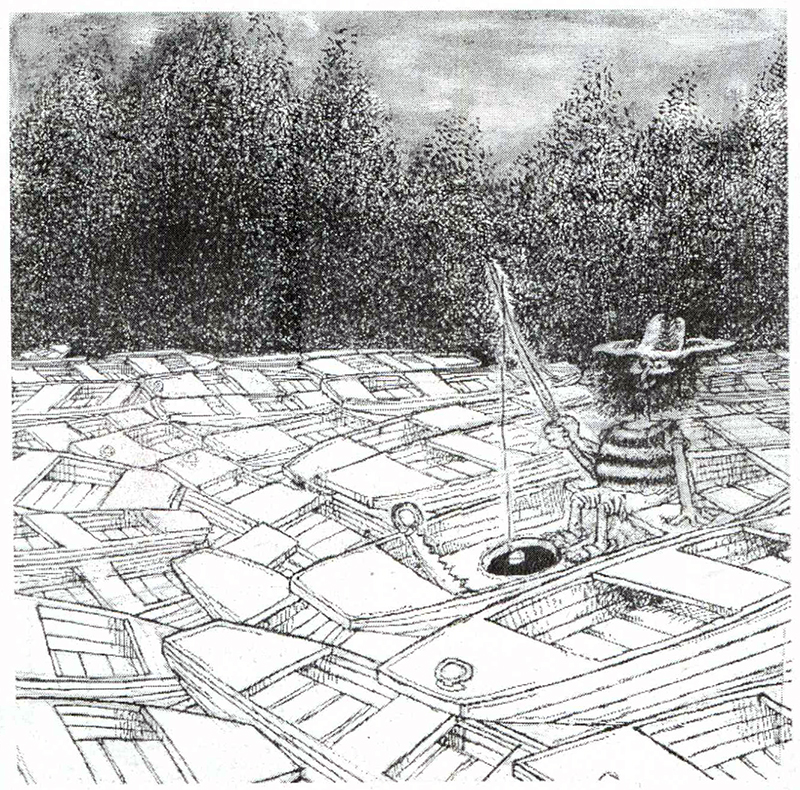 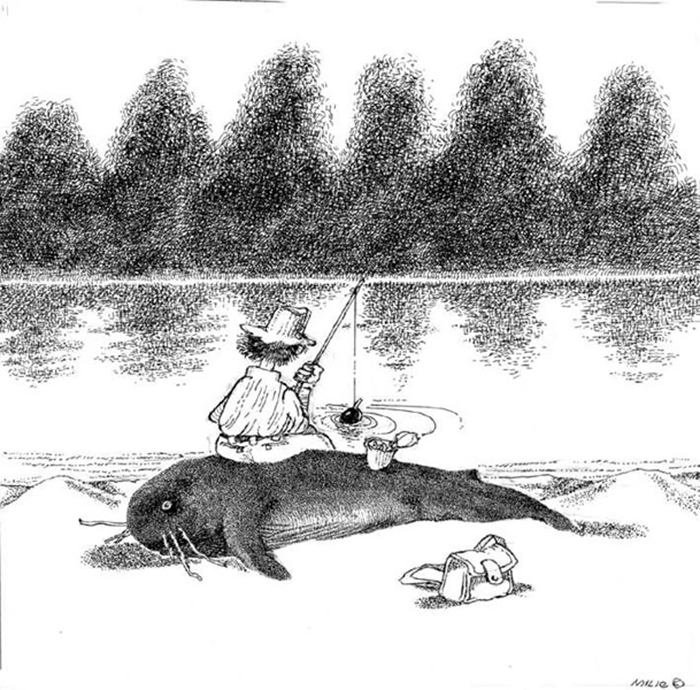 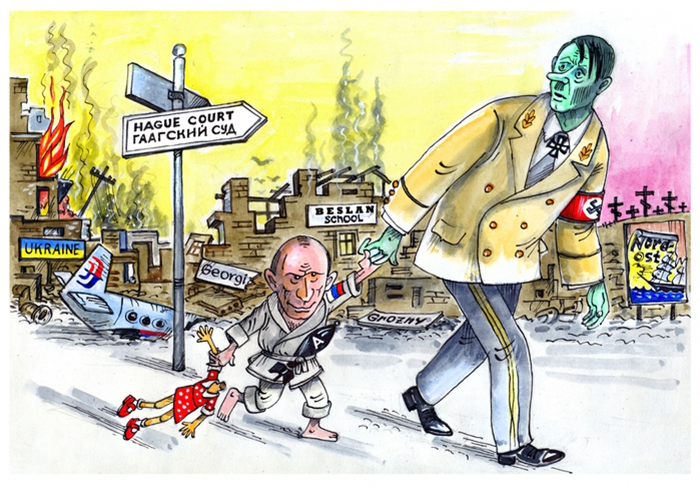