He was the editor-in-chief of the humorous weekly Melaito in Villa Clara and president of the UNEAC in the province. He graduated from the Leopoldo Romagnac Provincial School of Plastic Arts in drawing and painting and from the University of Havana with a degree in journalism.

He has held 10 Solo exhibitions and more than 30 group exhibitions at the main venues of the country. Participated in more than 12 foreign exhibitions of cartoons: Italy, Spain, Mexico, Costa Rica, Russia, Czechoslovakia, Germany, Yugoslavia, Poland and Japan.

His cartoons in Cuba have been published in DDT, Palante, Bohemia, Coordenadas, Revista Mi Barri and in provincial newspapers Vanguardia, Santaclareño, Arimao, Ahora de Holguín and others.

Abroad, his works have been published in the weekly Dikobrás Weekly in Czechoslovakia, in Sterchel in Bulgaria, The Crocodile in the former USSR, Ludis Matis in Romania, Chocarreros in Mexico, El Buho in Germany, Quevedo magazine in Spain, in Collective Books in Japan, Spain, Greece, Turkey, Mexico, Argentina, Bulgaria, USSR, Romania, Hungary and Czechoslovakia.

For his more than 30 years of work as a cartoonist, he has received more than 50 National Awards at various competitions in the country. 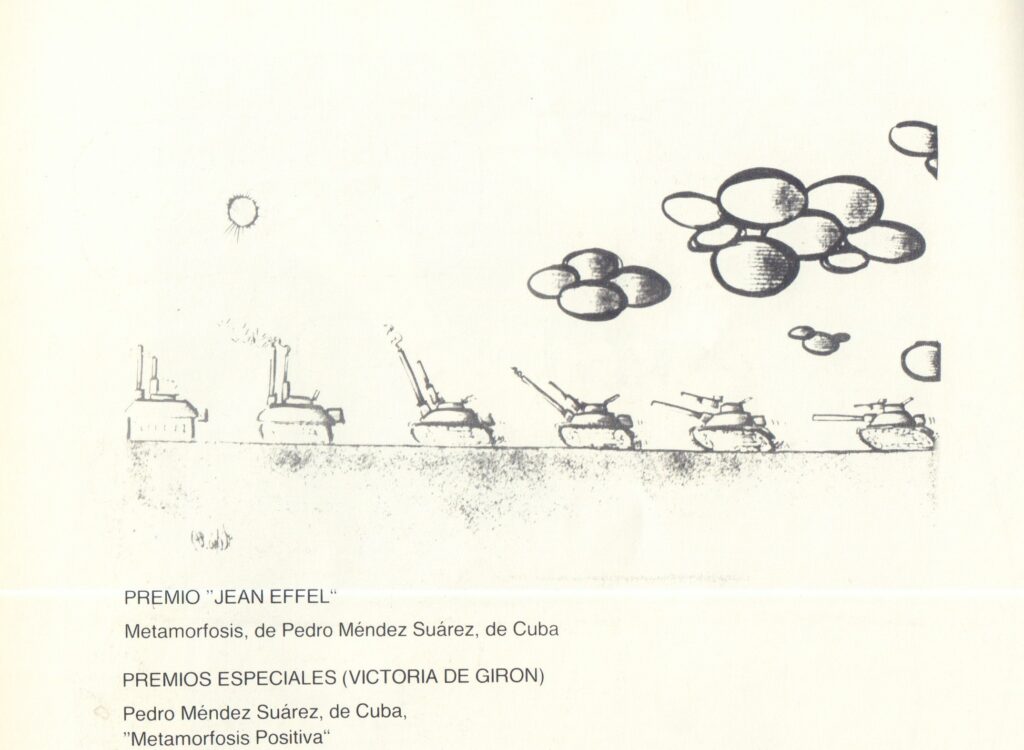 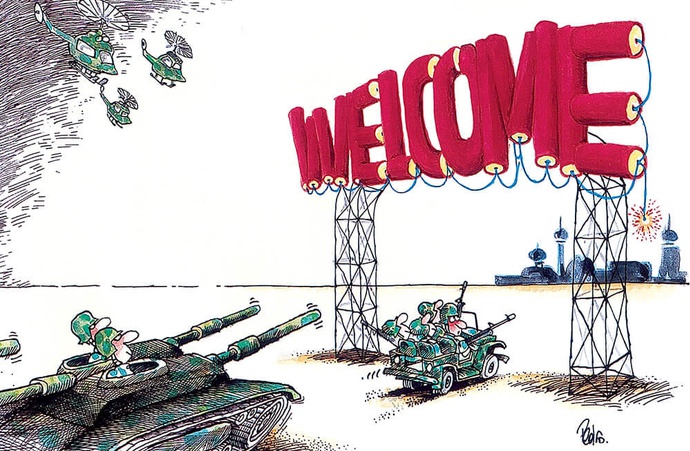 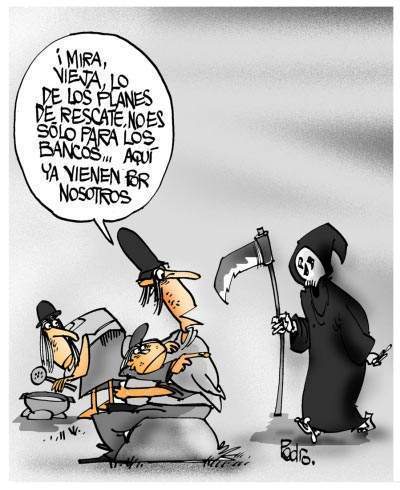