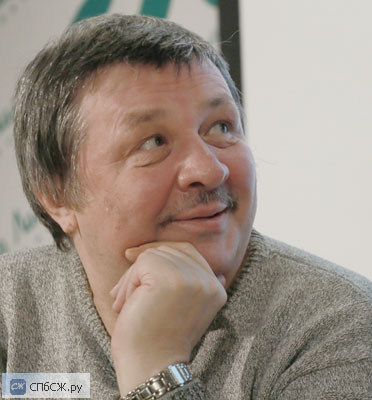 Was born on August, 17, 1954.
Studied at Mukhina Art-Industrial Academy, in the preparatory department of Academy of Arts, and at Cherkassov Theater Institute. Graduated with honors from St.-Petersburg State University with a degree paper on “Caricatures in Printed Media”.
Had 7 personal exhibitions: watercolor exhibition “Art and Graphics” (1978), “Chukotka” (1980), caricature exhibition in the House of Journalists in St.-Petersburg (1997), exhibition “Is it funny for you, Girl?” in cafe “Sudarynya” in St.-Petersburg (1999), a cartoon exhibition devoted to 105th anniversary of M.M.Bulgakov, that took place in Fontanniy House, Anna Akhmatova Museum, St.-Petersburg (1999) and in Sestroretsk town (September, 1999), “Mikhail Zocshenko. The Solitaire-99” in Fontanniy House in St.-Petersburg (1999).
Took place in group exhibitions of the Leningrad Caricature Club: “Ochnaya Stavka” at the State Russian Museum (1996), “The Sea and Us” (1999).
Participated and won awards at more than 150 international competitions of caricatures. Took the firs prize at the Yomiuri Shimbun (Japan) International Competition of Caricatures in 1992, won award in caricature competition in Turkey (1998).
As a member of the group of caricaturists participated in two exhibitions “NJET PROBLEM!” in Germany (Munich in 1995 and Berlin in 1999).
Many of his caricatures are kept in private collections in Russia, Austria, France, Finland, Grean Britain,Poland, Germany. One of his latest works was given to the wife of the German vice-premier Gertsog.
Illustrated 8 books, including “A mask of the day” and “A pig with a vignette”.
А member of the Union of Russian Journalists, the Leningrad Caricature Club, the St.-Petersburg association of cartoonists “Nuance”.
Wrote a book of short novels about the association of cartoonists “Nuance”, published in 2005.
Is a state artist in the paper “Komsomolskaya Pravda” in St.-Petersburg. 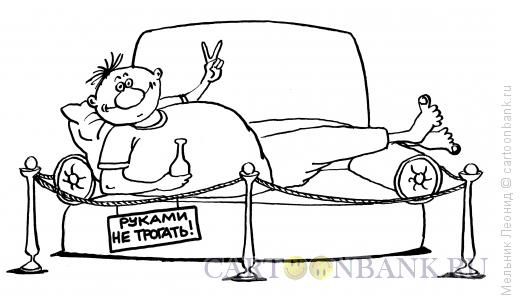 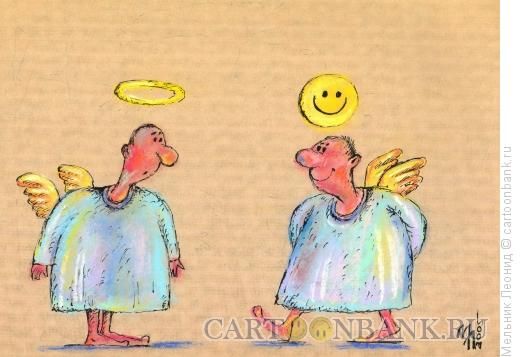 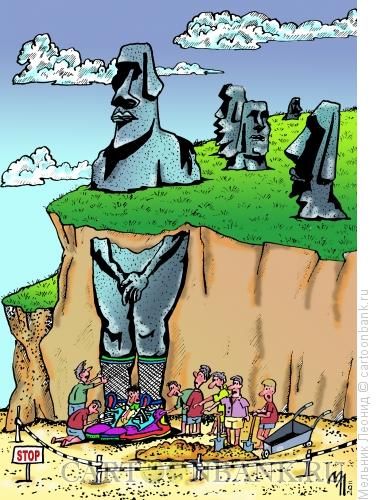