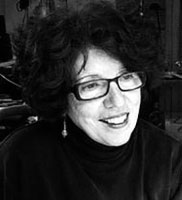 Born in Brooklyn, raised in Queens
A graduate of the School of Visual Arts in NYC, Kathleen has had a long career in advertising and marketing in New York, Pennsylvania and New Jersey.
She has taught at the School of Visual Arts, Syracuse University, Pratt Institute in New York, University of the Arts and Temple University in Philadelphia and Drew University in New Jersey.
Throughout her tenure in advertising, she was also a cartoonist. Kathleen’s work was exhibitioned in Europe, Japan, the Middle East and South America.
She says “I believe that the cartoon is the purest form of communication. It has whimsy, insight and poignancy. My sculpture has been called three dimensional cartoons.”
When diagnosed with MS, she worked through it by creating a series of sculpture using needles from her MS medication called “The Art of Acceptance.”
Kathleen continues to search for new and satisfying mediums to tell stories, make statements and communicate. She has shown work locally, regionally, nationally, and internationally.
Her studio is in Bucks County, Pennsylvania. 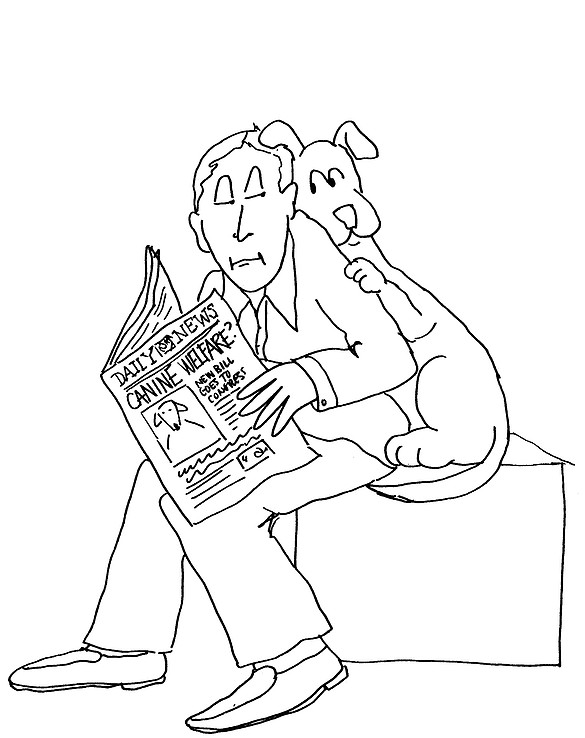 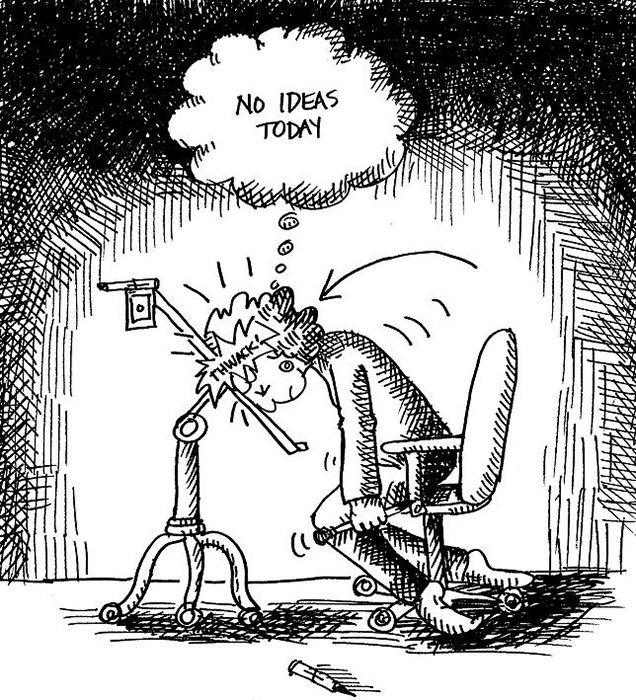 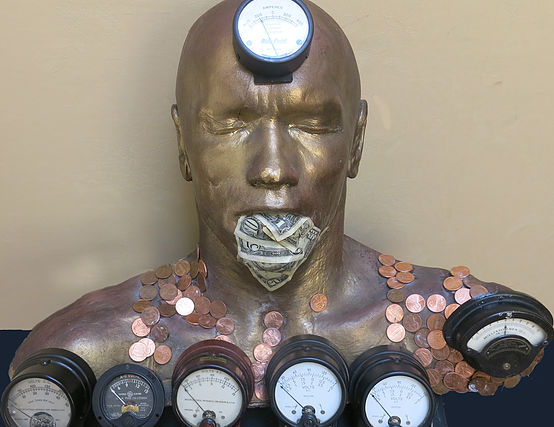