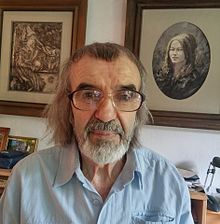 A graduate of the State Secondary School of Fine Arts in Zamość and the Academy of Fine Arts, Faculty of Painting in Gdańsk.

A satirical debut in the weekly ” Szpilki ” in 1987. Winner of many national and international awards and distinctions, including: ” Golden Pin ” and “Silver Pin” (1988), winner of the Grand Prix in the “Telewizja” competition in Zielona Góra and the Silver Medal at Satyrykon in Legnica (1994). He presented his works at many collective and individual exhibitions, including: the National Museum in Gdańsk and the Museum of Caricature in Warsaw. His drawings were featured three times in the Gdańsk Gallery of Good Humor (2006, 2007 and 2009). He conducted the series “Marian Matocha Comments …”. His works were also published in Tygodnik Solidarność and Dwutygodnik Karuzela.

He was a member of the Association of Polish Caricature Artists. 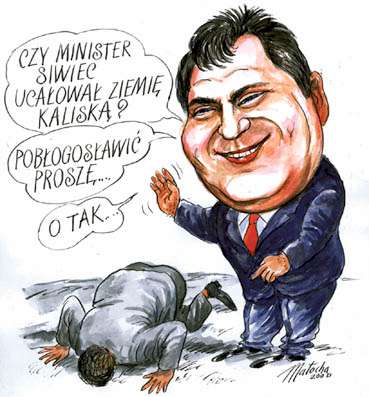