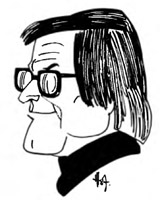 Was born in 1935 in the Far East.
In 1961 graduated from the Tallinn Art Institute with a degree at “Art glass processing” and became a cartoonist. Considers that ideal caricature is “without words”, but does not neglect words in his works. Despite the great amount of busyness with artistic creation, he copes well with the duties of the head of the illustrations department of the newspaper “Soviet Estonia”. 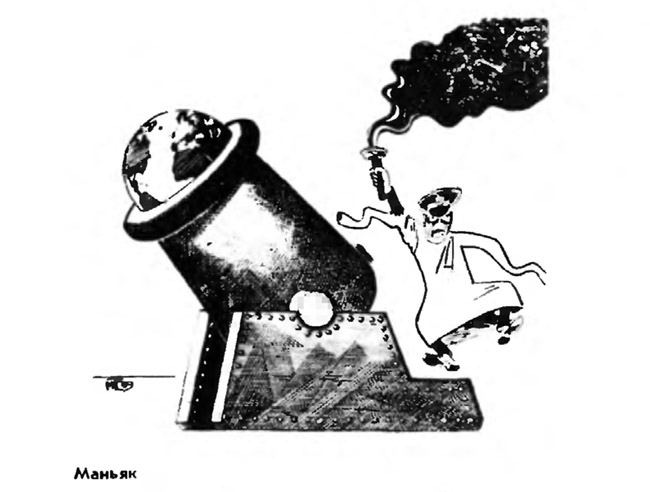