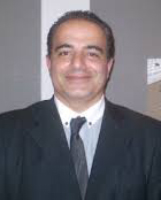 Born in 1966 Tehran, is a British/Iranian Cartoonist, Graphic Artist and Designer. He studied Graphic Design at the University of Tehran and graduated in Animation from the Tarbiat Modares University.
Skilled in his own style of Minimal Cartoon, he has his own technique of working on sandpapers.
Mahmoudi has moved to The United Kingdom in 2004 and worked as a freelance Designer and International Artist.
He made PhD research in Art and Design at Manchester Metropolitan University.
He has won numerous International cartoon contests around the world since 1994 and his Artworks are exhibited in The Modern Art Exhibitions globally.
Between 1999– 2006 he was working with the Ritzenhoff Design company as a member of their artist team. 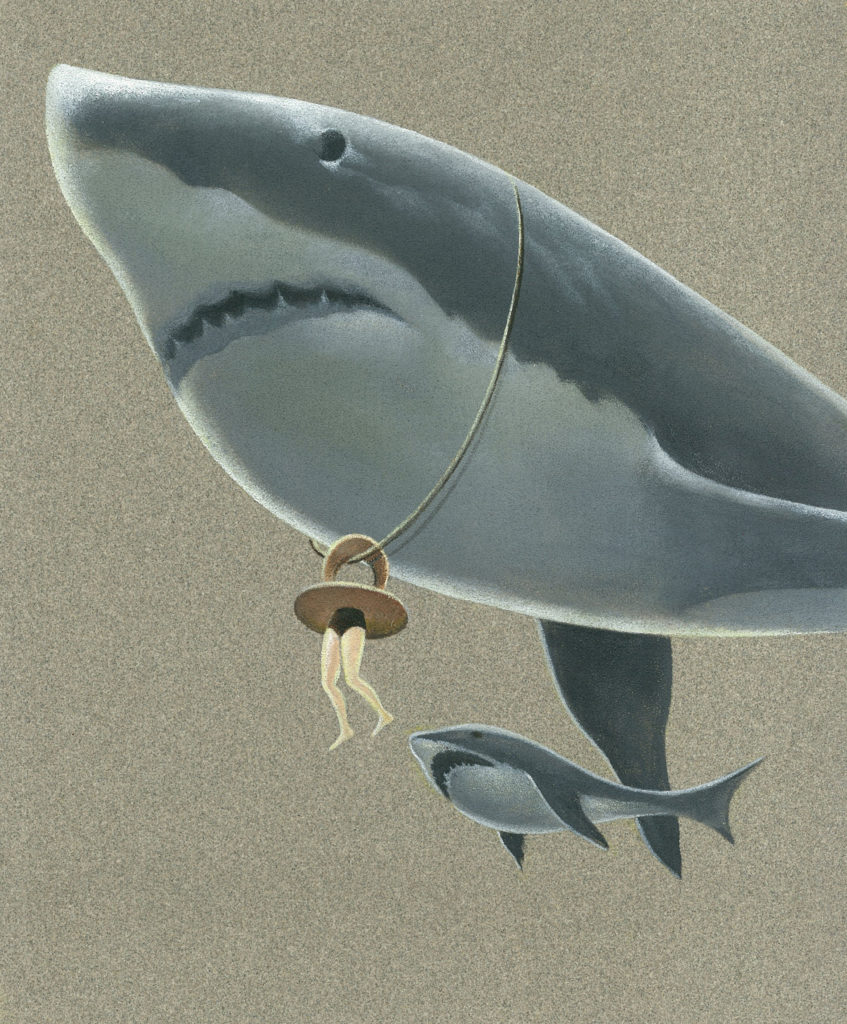 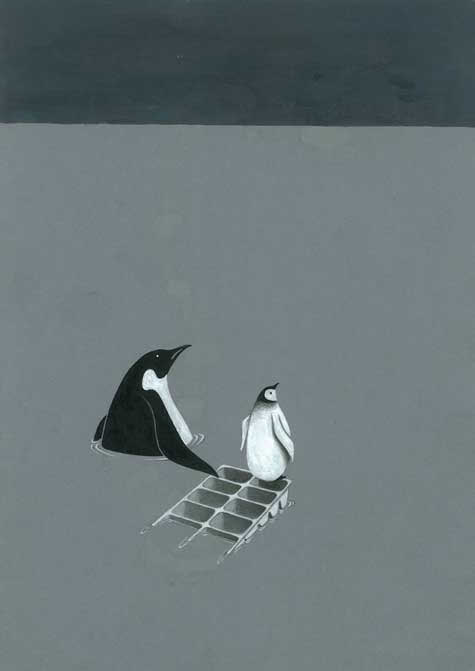