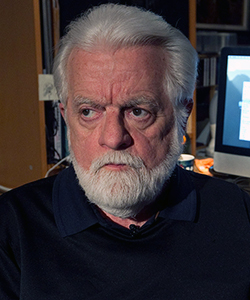 Born in Ottawa. Ontario, on November 11, 1942. Christopher Mosher grew up in Toronto. Ontario. He attended several schools, including the Ontario College of Art in Toronto and the Ecole des Beaux-Arts in Quebec City. Serious painting was his goal, and when he drew caricatures of tourists he signed himself “Aislin” (Gaelic for “dream”), preserving his own name for his serious work. After graduation in 1966, when he began to be paid for his caricatures, they became his serious work.
Mosher’s work began appearing in various types of publications, such as underground newspapers, university papers and the Montreal Slur, where he was staff artist from 1969 to 1971. Winning a Canada Council grant in 1971 enabled him to take a sabbatical and study cartooning in Europe. Afterward he joined the staff of the Montreal Gazette. His work has appeared on the covers of Time-C’unodu and Maclean’s and in Harper’s, the New York Times, Punch and many other publications. Mosher is also a founding member of an editorial cooperative that publishes the Lust Post. He has received several awards, including one from the International Salon of Caricature in 1970 and the National Newspaper Award in 1977.
Several collections of Mosher’s caricatures have been published, and he has also done some book illustration work. In 1975 he produced The Hecklers, a 60-minute television documentary on Canadian political cartooning. He is currently co-authoring a book on the same subject scheduled for 1979 release.
Mosher has been described as “bracingly cruel” and “evenhandedly malicious.” He calls himself a caricaturist rather than a cartoonist, and his work “an attack on a person, a public figure, a celebrity. A caricaturist creates images that aren’t there.” His victims are of all philosophies, races, creeds and colors. “I really don’t believe in anything,” Mosher says. His personal life has been stormy in the past, and Mosher once said that he figured he’d be “burned out” in ten years. As be wrote in a foreword to one of his books, “I would like to extend my gratitude to a Quebec City plainclothesman who worked me over somewhat back in 1963. Without his help I’m quite sure that I would be selling shirts in Eaton’s today . . . and liking it.” While this earlier image of Mosher may change, much of his work remains quite unconventional. 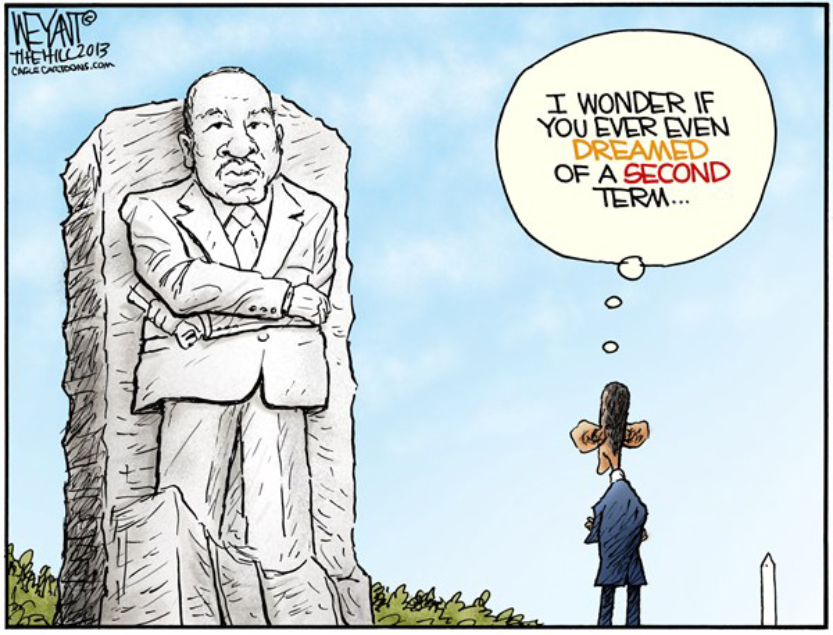 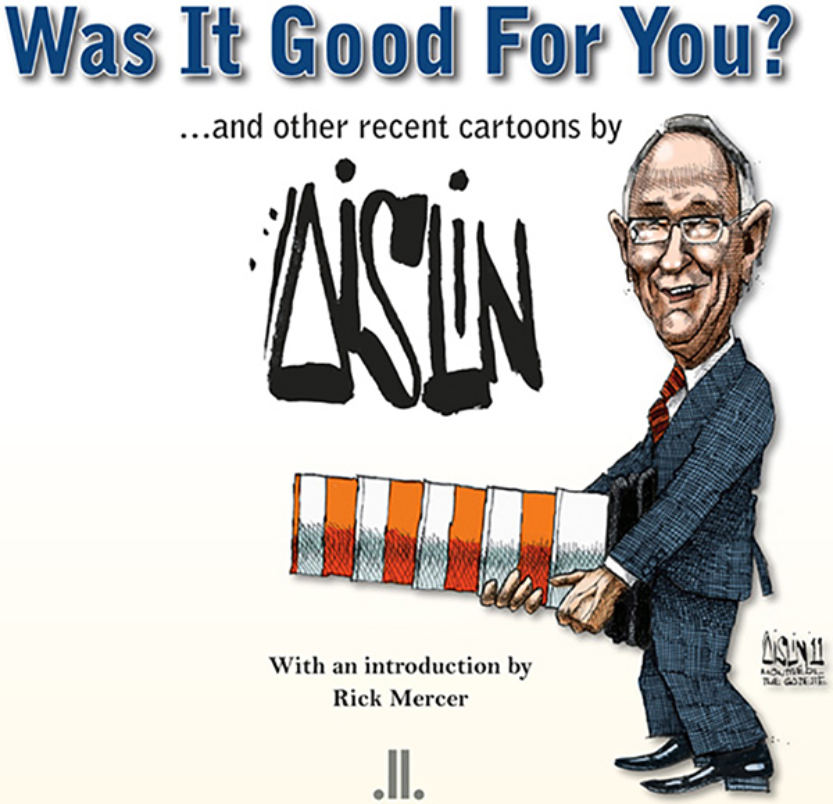 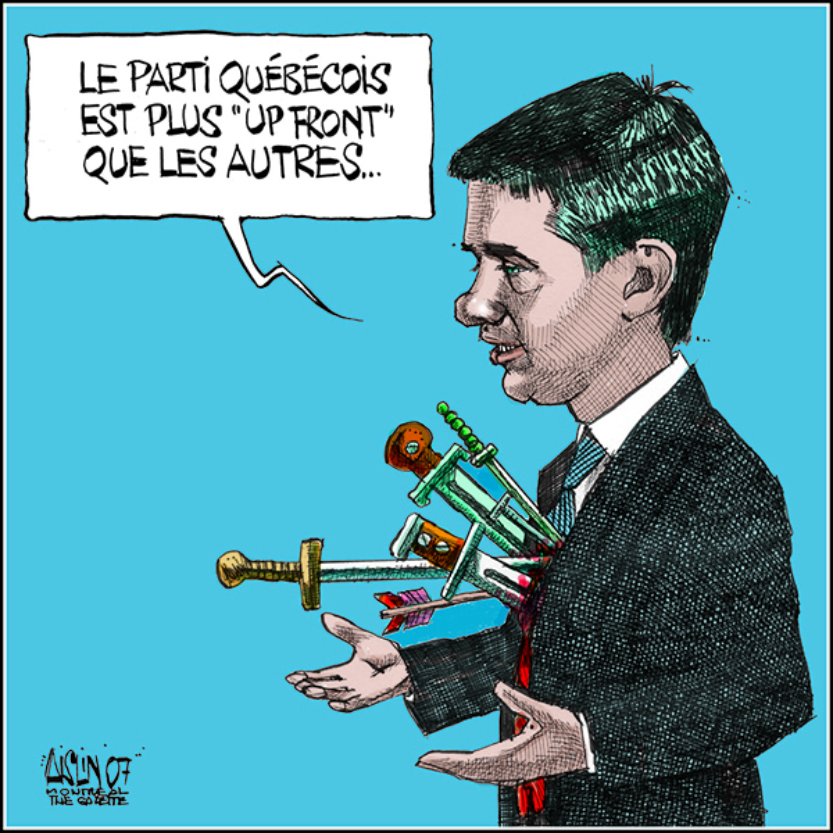