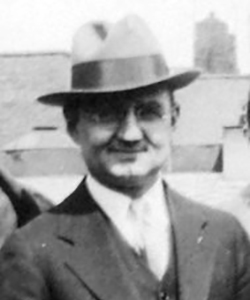 MOSER, FRANK (1886-1964) American cartoonist and animator born in Oketo, Kansas, in 1886. Frank Moser studied at the Art Students League and the Academy of Design in New York. He got his first cartooning job on the Des Moines Register and Leader in 1909 and later worked for several Hearst newspapers. Moving to Hastings-on-Hudson, New York, in 1916, Moser became one of the chief animators of the newly created International Film Service (he is listed as co-director, with George Herriman, of the Krazy Kat cartoons, but he directed many of the other scries as well). In 1929 Frank Moser and Paul Terry established Moser and Terry, which produced the Terrytoon cartoons. Moser worked on the Farmer Al Falfa series, among others. In 1936 he sold his interest to Terry, who later suppressed any mention of his former partner.
In his later years Moser painted landscapes and exhibited in galleries in New York City and Westchester. He was the first treasurer of the Hudson Valley Art Association and later became its historian. Moser died in Dobbs Ferry Hospital on October 1, 1964. His contribution to animated cartoons, which appears as considerable as it is neglected, is now being evaluated in a now light. 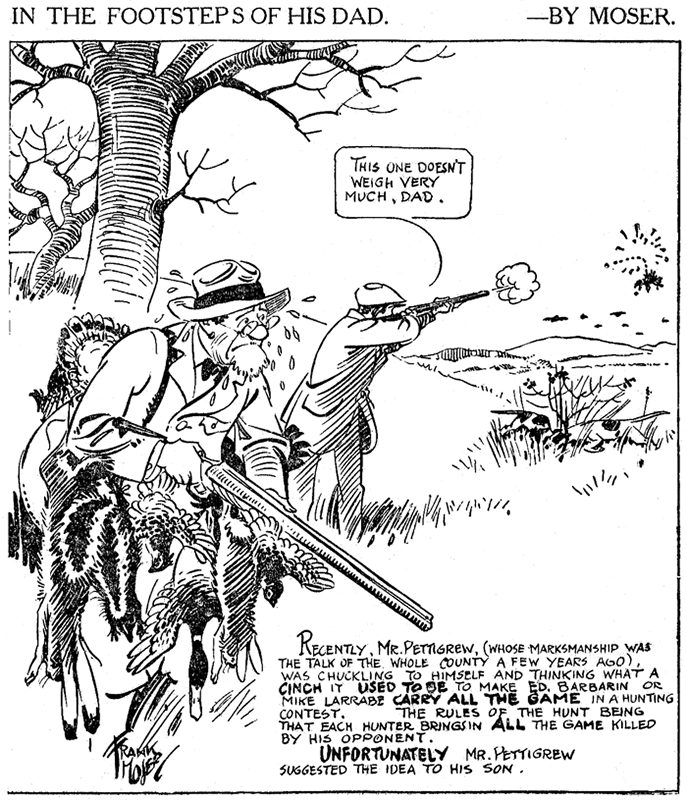 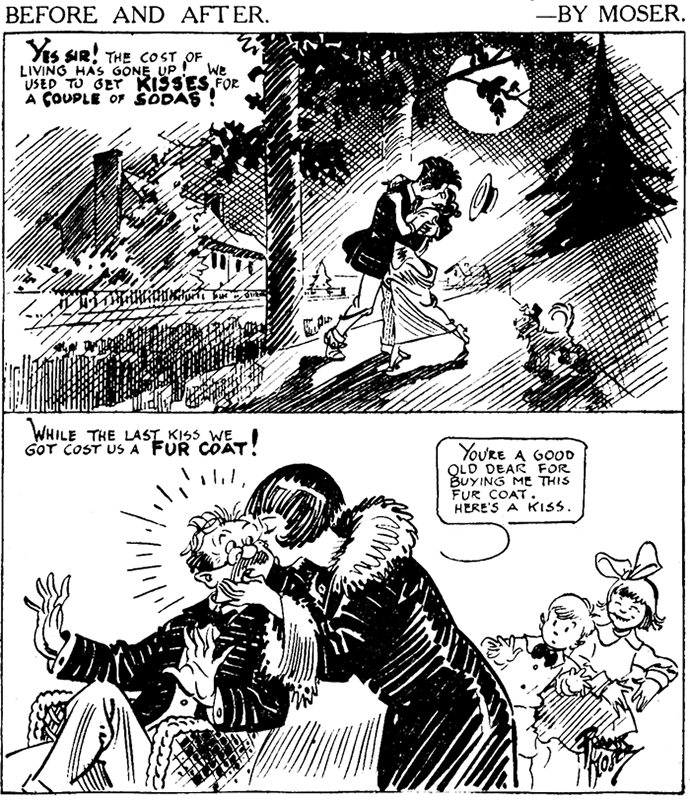